Places to Stop Along the Shining Sea Bikeway in Falmouth
Posted by Kinlin Grover | Monday, September 21, 2020 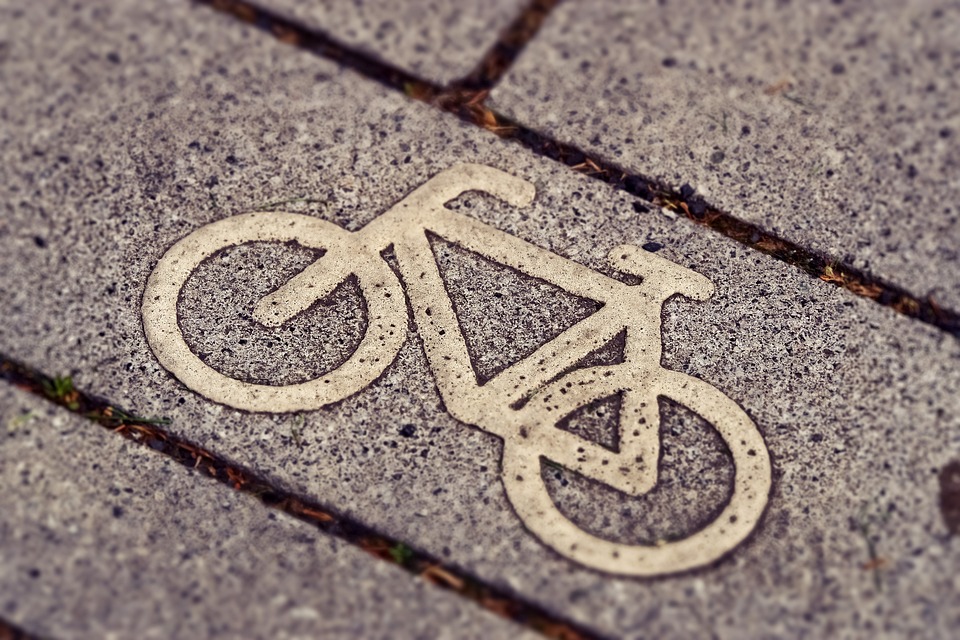 The Shining Sea Bikeway is a 10.7-mile paved trail that runs between North Falmouth and Woods Hole, passing through West and downtown Falmouth along the way. Part of the path follows the former route of the New York, New Haven, and Hartford Railroad, adding historical significance to the journey.

Additionally, the path takes its name from the song "America the Beautiful," written by Falmouth native Katharine Lee Bates.

Taking a ride on the Shining Sea Bikeway is well worth the effort on your Cape Cod vacation because you'll get to see some sights that most visitors won't have access to at all.

While you're riding, you might want to get off the trail for a few minutes to relax or have a bite to eat, so here's a look at some of the most accessible spots to stop along Palmer Avenue near downtown Falmouth.

The most accessible place to stop on the bikeway is the Coconut Hut, a snack shack sitting in a hidden location between the trail and Carlson Lane.

The Coconut Hut doesn't have much in the way of food, but you can grab some fresh coconut water, organic ice cream, fruit sorbet, and other refreshments. They also sell crackers, hummus, guacamole, and flatbread if you're hungry.

In addition to food and beverage sales, the Coconut Hut has games like cornhole, Jenga Giant, and Tiki Toss, along with Caribbean-style music and white rocks that mimic the appearance of sand. Visiting this venue is like temporarily stepping into a tropical vacation, making it worth a visit during your ride.

If you're into making a more extended stop, you could head to Goodwill Park, which sits on the shores of Grews Pond. You'll have to ride down Palmer Avenue for a short distance to reach the park from the Shining Sea Bikeway, but it's worth the trouble if you want to cool off.

That's because there's a beach at Goodwill Park, so you can head into the water for a quick dip before continuing on your way. Other amenities at the park include a large playground and a picnic area.

Many riders stop at Goodwill Park at the end of their journey on the Shining Sea Bikeway because it creates a beautiful place to escape the heat and enjoy a picnic.

When a snack from the Coconut Hut just won't cut it, you'll be happy to know that there are all kinds of dining options in this area, starting with Crabapples Restaurant.

The great thing about Crabapples is that it's right beside Goodwill Park, making it easily accessible during your ride. You'll also be happy to know that this is a family-operated restaurant that serves fresh seafood and uses as much local produce as possible.

Crabapples has both indoor and outdoor seating, along with a bar featuring an extensive wine list and an impressive beer menu. It's also open at 7:30 AM every day of the week, so if you plan to get an early start on your ride, this restaurant is an option for you.

For lighter fare, the Cape Cod Bagel Cafe is an alternative that's further south on Palmer Drive. To reach this establishment, you can exit the Shining Sea Bikeway on Ter Heun Drive and cross the road at the lights.

And as a bonus, all of this food is ready exceptionally quickly, allowing you to get back on the path as soon as possible.

A final restaurant in this area is Seafood Sam's, a trendy eatery that's open for lunch and dinner every day of the week. The venue has indoor and outdoor dining sections and an outstanding selection of seafood items on the menu.

A local favorite at Seafood Sam's is the lobster roll, which comes with lemon mayonnaise and Sam's secret seasonings. The restaurant also has fried seafood, broiled dishes, clam chowder, burgers, fish tacos, pasta, and salads, offering anything you could want from a clam shack.

There are daily specials at this restaurant, too, so you can save some money on one of their top seafood dishes depending on which day you visit.

Getting to Seafood Sam's is incredibly easy because the bike path passes directly behind it. All you have to do is keep an eye out for the restaurant, and you can exit the trail, lock your bike outside, and head right in.

So Many Options on the Shining Sea Bikeway

There's no doubt that your Cape Cod vacation will be full of special activities, and if you're planning a bike ride at any point, the Shining Sea Bikeway is worth a look.

The bonus when taking this path is that there are plenty of places to stop along the way, and if you head further south, you'll also have the chance to head to the beach or downtown Woods Hole.

Endless activities are available all over the Cape, so be sure you fit in as many of them as possible on your next vacation.