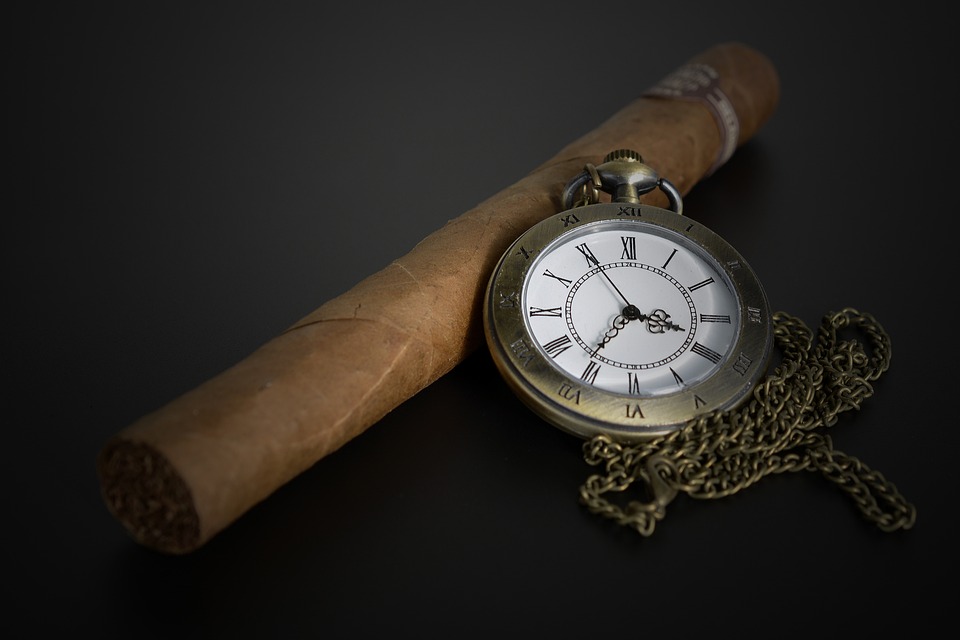 There's a ton of history on Cape Cod, and any time you visit, you can't help but immerse yourself in it.

Some history is very easy to find, as the region has a plethora of historic homes and buildings that line the main streets in most towns.

Other history is somewhat hidden but readily available if you're willing to search around for it.

In some cases, you might even have the opportunity to experience some living history, to put it one way, through Cape Cod's supposedly haunted locations.

The Sagamore Cemetery is one such haunted destination that captures the imagination of locals and visitors alike. The cemetery sits where Sandwich Road and Ben Abbey Road meet, in a small residential area near the Sagamore Bridge.

This cemetery isn't sinister in any way, but visitors have reported countless personal experiences with ghosts when wandering through it. If you're into that sort of thing, the Sagamore Cemetery is a must-visit location during your Cape Cod vacation.

Some Background on the Sagamore Cemetery

Although the Sagamore Cemetery wasn't incorporated until 1889, its first recorded burial took place in 1803. The plot is the final resting place for numerous Civil War soldiers and at least 29 former sea captains, making it a historically significant facility, even without the ghost stories.

As you look through the cemetery, you might recognize some of the names, including members of the Bourne family, for whom the town of Bourne is named, the Keith family, and the Ellis family.

However, there is an issue at Sagamore Cemetery that some locals believe is the reason behind the ghost experiences: some of the headstones are in the wrong spots.

In 1909, when the Cape Cod Canal was still under construction, 17 bodies from the Collins Farm Cemetery and 45 bodies from the Ellis Cemetery were moved to Sagamore to make room for the project. Officials marked the caskets with chalk, but a storm washed the names away before a reburial could proceed.

As a result, officials had to guess at some identities, and there's a non-trivial chance that some caskets are under the wrong headstones.

The thought is that the spirits that continue to roam the cemetery can't rest until the proper names are attached to the gravesites. Their restlessness is driving the ghost sightings.

Personal Experiences at the Cemetery

So, the question remains: Who is haunting the Sagamore Cemetery?

The property's caretaker, Donald Ellis, believes much of the supernatural activity is actually Isaac Keith.

In fact, Ellis believes he has personally interacted with Keith and has a story to back it up.

Isaac Keith was the founder of the Keith Car Company, a business that once employed 1,400 people in the Bourne area. The company is no longer in operation but lasted until 1928.

When Keith died in 1900, he was buried at the Sagamore Cemetery but has never truly rested because of the misplaced headstones on some of the facility's graves.

In 1998, Ellis was working at the cemetery when he felt someone push on his chest. This feeling was followed by the smell of cigar smoke and the presence of goosebumps on his arms, despite this situation taking place on a hot July afternoon.

Ellis, not knowing what was happening, ran to his truck, and the feeling immediately went away.

It has since been learned that Keith was a heavy cigar smoker, leading Ellis to believe that the activity was Keith trying to send a message from the afterlife.

At least 11 other people have reported feeling an intense cold or smelling cigar smoke in the cemetery. Psychics have also noted that Keith is the messenger for those whose headstones have been displaced and that he can't rest in peace until the situation has been rectified.

What the Future Holds

Assuming that Issac Keith is, in fact, haunting the Sagamore Cemetery, can anything be done to assist him and return the headstones to their proper graves?

Unfortunately, short of digging up every grave in the Bournedale section of the cemetery and conducting DNA tests, it's unlikely that officials can rectify this issue in the years to come. Not only does the town not have the resources to complete such a significant job, but there's also no guarantee of its accuracy because so many people in the graveyard are from the same family.

However, the Bourne Historical Commission has provided the Sagamore Cemetery Association with a $30,400 grant to rehabilitate and restore 41 of the facility's most important headstones.

Many markers have been in place for more than 150 years and are deteriorating, so the Cemetery Association will complete some much-needed work in the coming years.

Maybe this restoration will help Issac Keith finally get some rest after haunting the Sagamore Cemetery for the past 120 years.

Suppose you'd like to check out one of Sagamore's most historic sites or, potentially, experience some paranormal activity. In that case, you can head to the Sagamore Cemetery at any time on your Cape Cod vacation.

There's no guarantee that you'll witness a haunting while at the cemetery, but it's worth a visit as the final resting place for so many of the Cape's most prominent historical figures.